Did the teddy bear ruin young Gia’s maternal instincts? Listen to the latest episode of Pessimists Archive to find out why moralists at the turn of the 20th century believed this beloved stuffed animal threatened the existence of the human race. Seriously.

This adorable photo, however, pretty much proves those stuffed shirts were all worked up for nothing. Teddy bears are always a girl’s best friend.

I'm writing this post from the Brown Palace Hotel in Denver, where my dad has been playing music for as long as I've been alive. The Brown has the best holiday decorations in the city, including scores of bears in their display windows. If you're looking for a Colorado kind of Christmas, the Brown is the place to go! 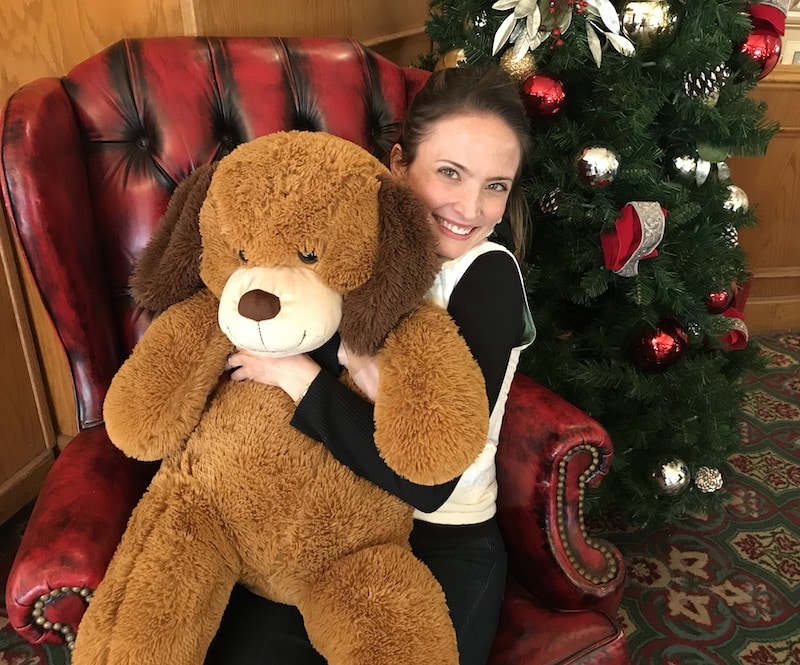 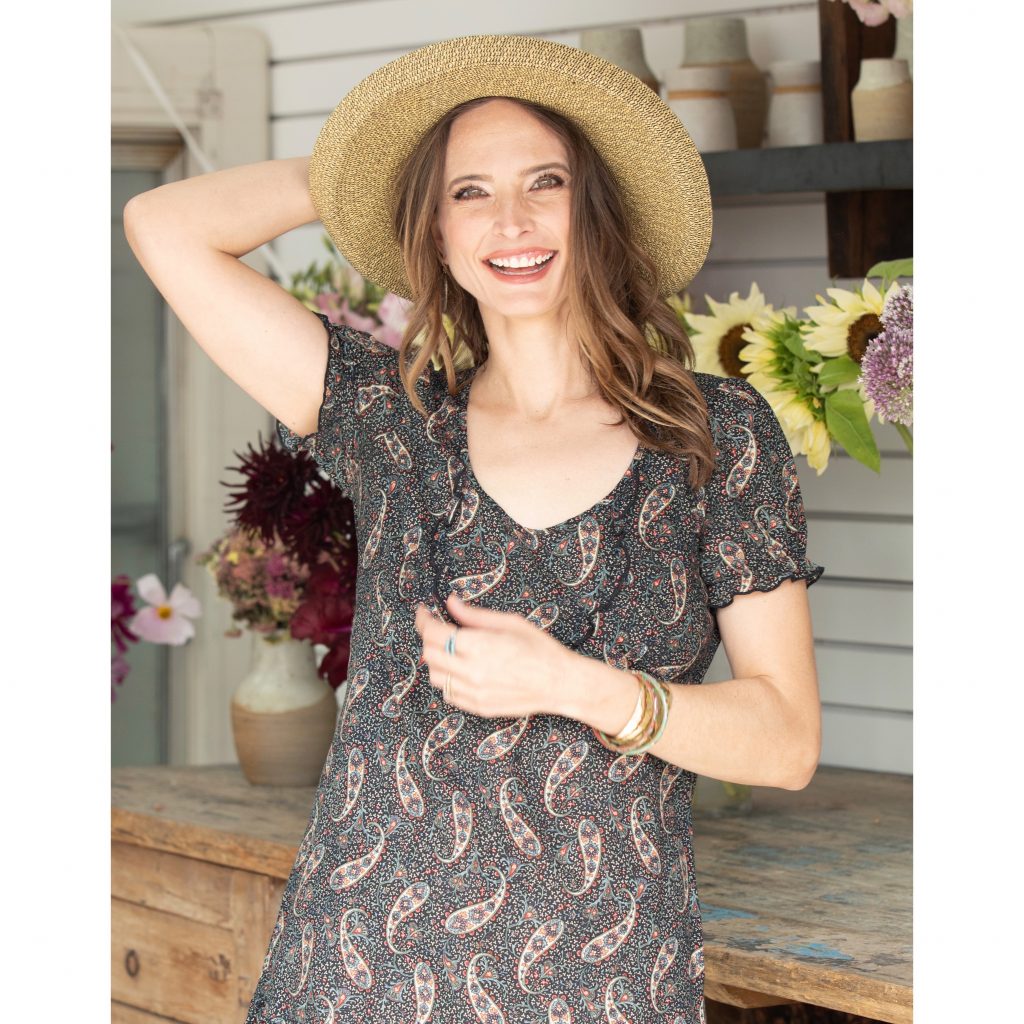