Long before I ever had my first boyfriend, I would fantasize about nuzzling up to some as-of-yet-unnamed gentleman’s shoulder as we lay on an open sleeping bag, fireworks above and between us, as the Fourth of July celebration commenced on a newly dark evening. Every year, I would hope and pray and wish that, come the second week of summer, I’d have someone to snuggle, someone to hold as I watched those familiar patterns of light dance across the outline of the Rocky Mountains.

When I was 15, while my mom and I were back east for my college auditions, we spent the Fourth at my great aunt and uncle’s house somewhere in Pennsylvania. As always, I was alone, the adults playing cards and eating ham sandwiches upstairs, while I watched the broadcast of the Boston Pops synchronized to a delightful celestial shower of red, white, and blue. In my loneliness, I took an afghan from the couch and laid it on the tiled basement floor. Soon my imaginary handsome stranger appeared, this time taking over a red corduroy throw pillow, and for the duration of the Star-Spangled Banner I was transported into my dream land.

This reverie has served as the paragon of romance for most of my life–the dog day rituals of a Colorado girl, innocent but flooded with Hitchcockian innuendo. These parts of our adult selves which are fused in adolescence are sometimes so strong that even the most rational among us would do just about anything to make such a vision a reality. 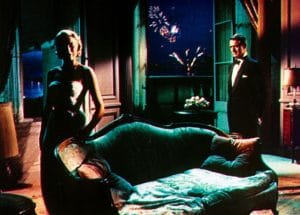 Despite the fact that I lived for seven years in our nation’s capital, arguably home to one of the best Independence Day fireworks displays in the country, I never got to fully indulge in this dream. Like Times Square on New Year’s Eve in New York City, people from around the world flock to DC for the fireworks, and as any Washingtonian will tell you, Fourth of July is amateur night.

You can’t drive downtown, the subways are beyond crowded, and if you head out on foot, you’ll likely be sardine-ing it with drunk undergrads and Asian tourists who bewilderedly search the Tidal Basin for any remaining Cherry Blossoms. There’s no room for blankets, no space for cuddling, no square inch of the National Mall not mired in the remains of funnel cakes and empty soda cups. The Fourth in DC is simply a madhouse.

One year, my then boyfriend and I decided to bike from our apartment just outside the District border into the city to experience this truly American tradition lest we move away before we’d had a chance to check it off our Bucket List. It had been hard summer; we were not in a good place. But, like our valiant forefathers, we pressed on, sticky from the ever-present humidity, exhausted from our fights, but hopeful that the fireworks could ignite a spark in us again.

Somewhere near the Ronald Reagan Building, the air changed. Blame it on the distinctly European architecture and the fact that we were cycling, but for a moment I thought we were back in Italy. The year before we’d been in Lucca, a medieval city encircled by a 12-foot thick wall designed to keep out the nearby armies of Pisa and Florence. Andare in bici is by far the most effective form of transportation in these little Tuscan towns, and we gladly rode the bikes provided by our delightful bed and breakfast nestled outside the confines of the city. Mid-afternoon, we stopped at the home of Puccini, took some photos and a gulp of that glorious acqua dall’Italia, and when I turned around, he was gone.

I biked this way and that, all around la casa di Puccini, the surrounding blocks, and the main streets leading to that part of the city. He was nowhere to be found. We had come to Europe without cell phones, and it was getting dark. My only choice was to bike out of the city and toward the hotel, if I remembered how to get there.

I was panicked, mostly because before he had arrived, I’d been groped several times while traveling by myself in Italy, and I didn’t much feel like reporting another hearty boob grab to an unsympathetic poliziotto. I was crying, too–I had lost him and didn’t know how–as I biked through the narrow passage way to left of the city gates. Low and behold, who was waiting outside the city walls but my love, terrified that I’d been abducted or worse.

John Fogarty happened to be playing a concert in Lucca that night. We biked home in the twilight listening to Red Moon Rising echo throughout the countryside.

Back in DC, the soundtrack was a slightly different brand of Americana, the unmistakable treacle patriotism of Lee Greenwood, but the air was the same–electric, with that familiar scent of sulfur simmering beneath it all. We watched the delightful display while standing, holding our bikes tight so that they didn’t fall on fellow observers, and, probably more accurately, so they were less easily snatched by holiday opportunists. As much as I could, I tried to nuzzle my boyfriend’s shoulder, finally putting a face–a name–to that shadowed figure. A person can disappear so quickly, before you even realize they’re gone, but never again will I spend a Fourth alone, even if all I have is this memory of romance, imperfect and perfect all at once. 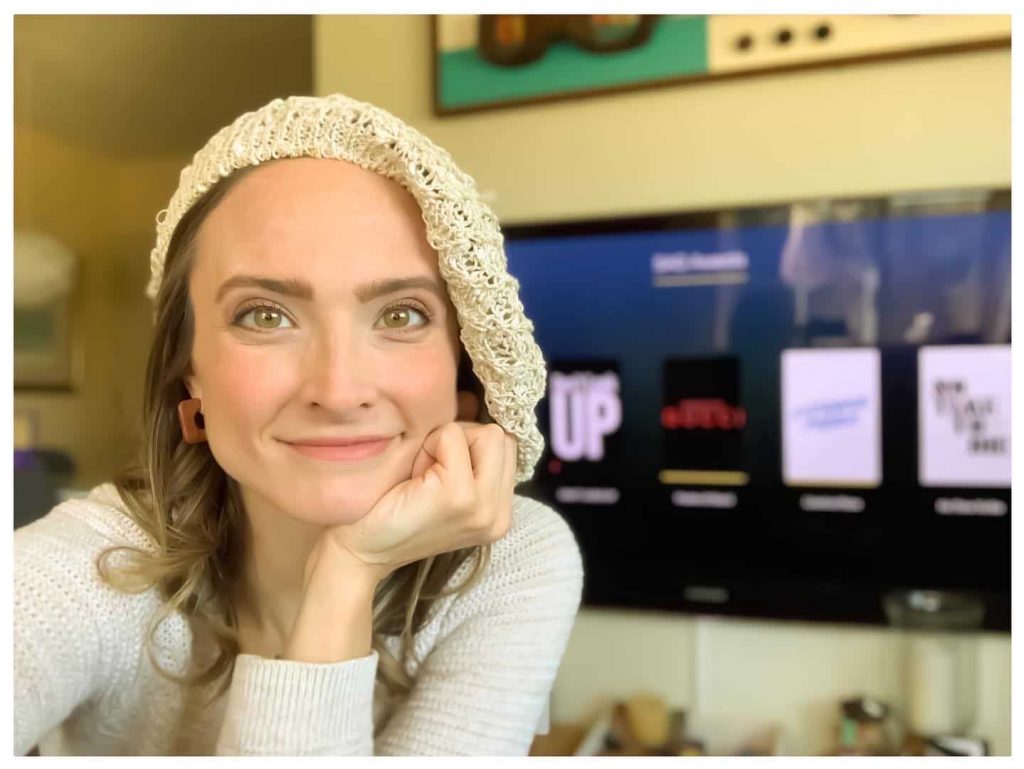 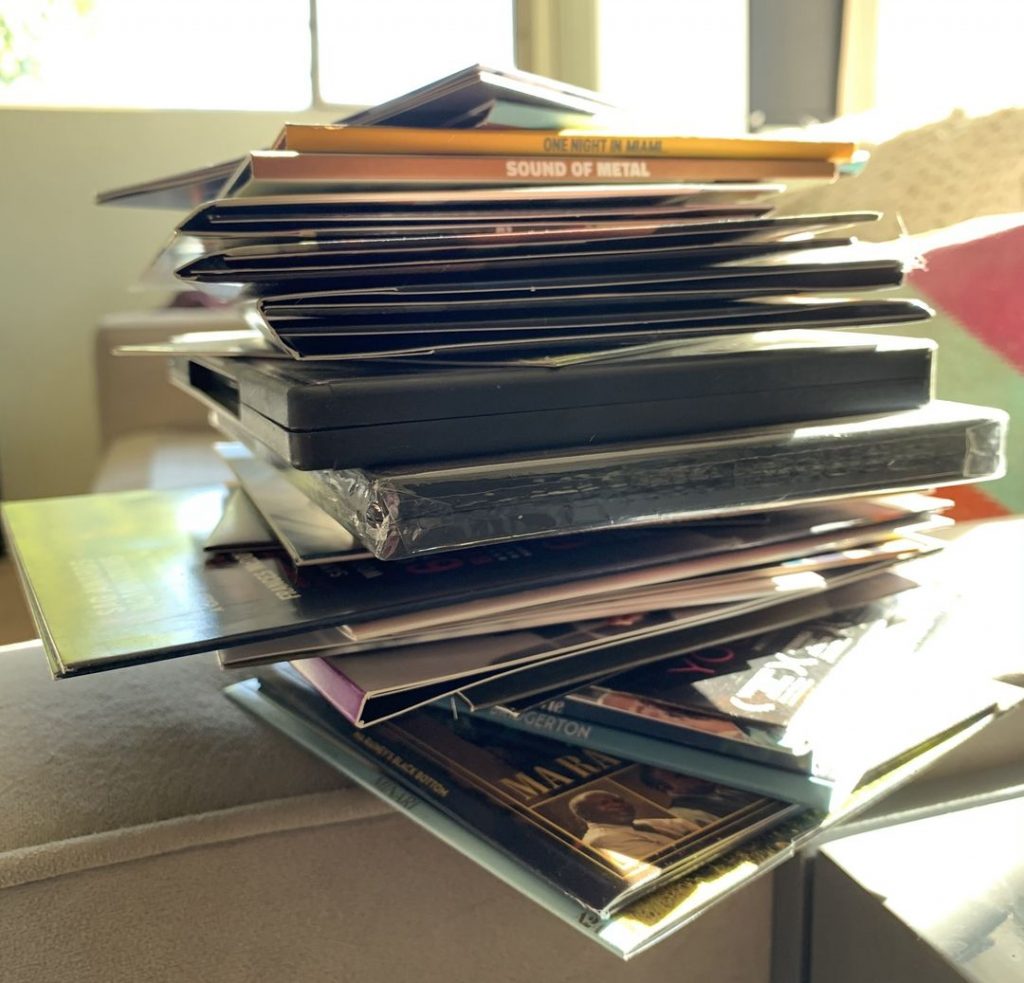 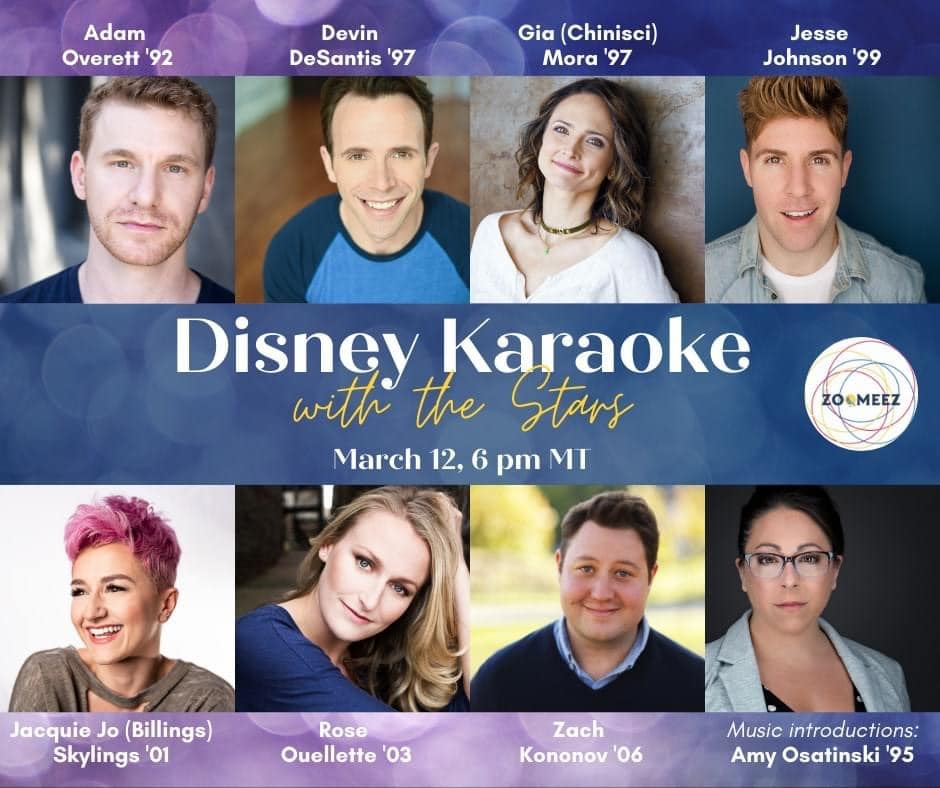