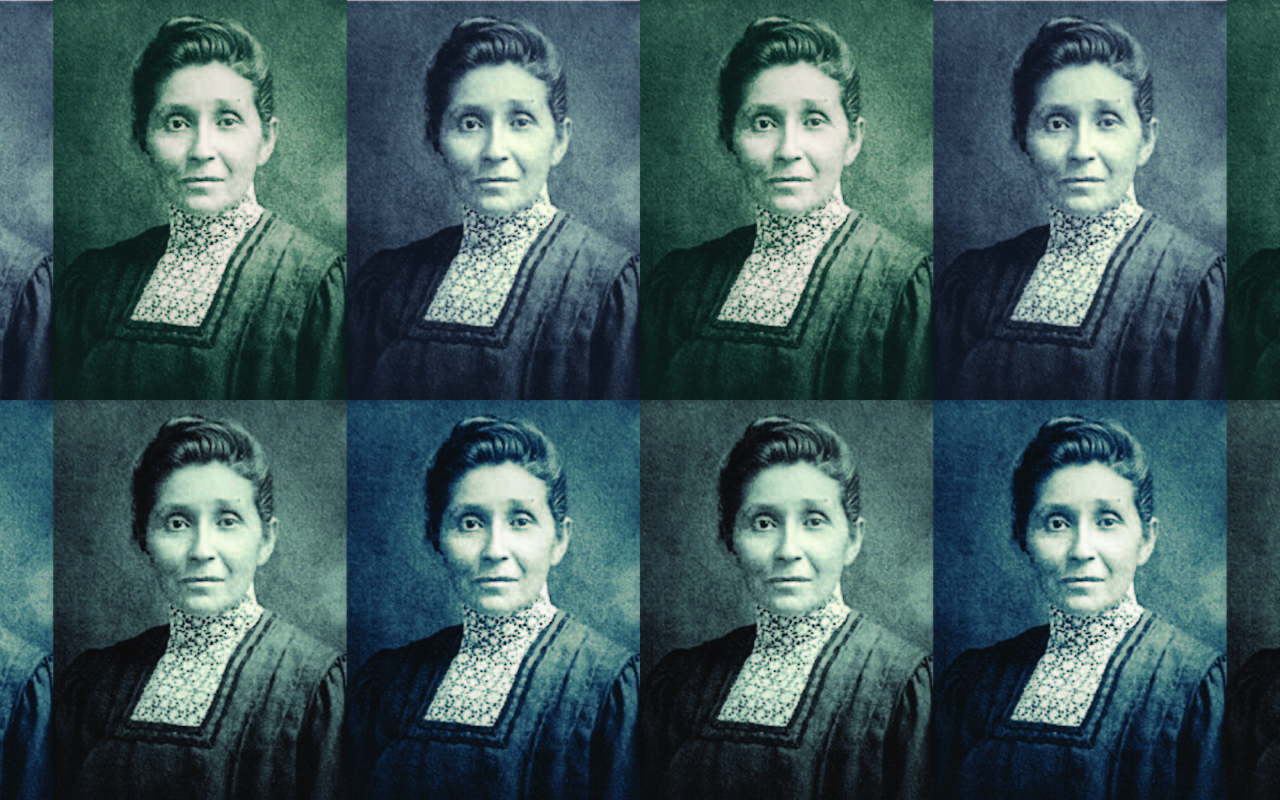 Her incredible life story is part of the premiere episode of Scirens Show—now playing on IGTV and YouTube. Dr. La Flesche is part of our #GlossedOver collection of stories and people overlooked by science history. We are honored to bring these stories to you.

Dr. La Flesche lived during a turning point in the history of her people, the Omaha tribe of Nebraska. Her father—of French Canadian and Ponca heritage—was the last recognized chief selected in the traditional ways. He instilled in his young daughters the belief that they could do or be anything, and he believed their reaching out to the white man’s world was crucial to the survival of the Omaha. Thus began young Susan’s journey into a truly bicultural world.

Quadrilingual, she could quote Shakespeare and the Bible and painted and played piano in her free time. By the time she was 24, she’d graduated valedictorian of her medical school class, but she could not vote as she was not considered an American citizen.

She was beloved by her white and native patients alike, some refusing to make appointments unless they were attended to by Dr. La Flesche. She worked tirelessly to bring hygiene and sanitation to her people—both of which threatened sacred Omaha traditions. Yet she knew her work bringing the science of her oppressor to her native community would save lives. Before she died at 50, she even raised enough money to build the first modern hospital in Thurston County, Nebraska.

Her heroic story lands even closer to home today during the #pandemic: Tribal nations, who already suffer from lack of medical supplies and services, have been even harder hit since #Covid19 landed onto native soil.

In her short time this planet, Dr. Susan La Flesche mothered a living history of Native American medicine women. If you want to learn more, please check out Carson Vaughn’s article in Smithsonian Magazine, Joe Starita’s biography A Warrior of the People, and the PBS documentary Medicine Women, all of which served as sources for this post and the show. 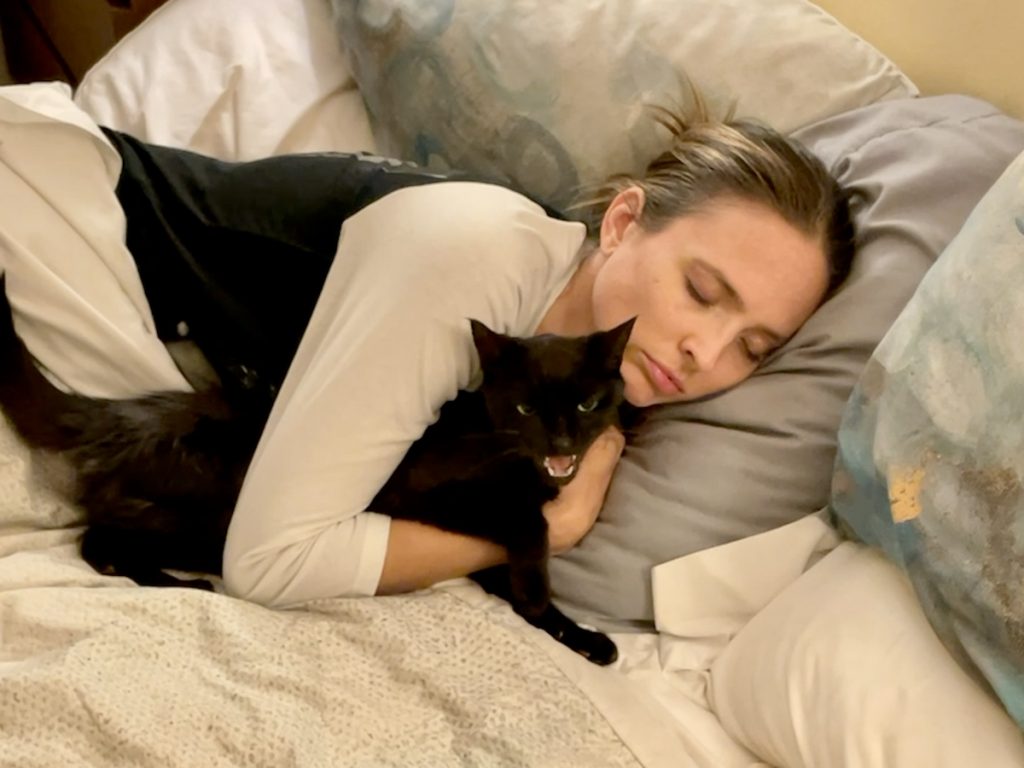