A recent fictional study claims you can understand everything you need to know about a woman based on her Starbucks order. 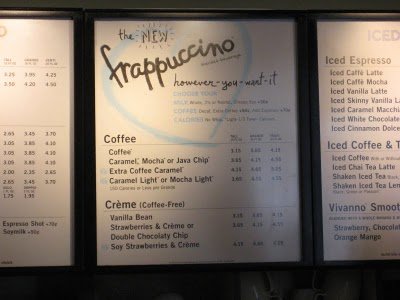 Social scientists at Oral Roberts University released results yesterday about research conducted at Starbucks throughout the Bible Belt, including the buckle itself, ORU's hometown of Tulsa, Oklahoma.

The study sought to understand the relationship between American women's Starbucks orders and their lifestyles.

Sam Goodfellow, senior researcher for Family and Women's Health Studies at ORU, spoke about his findings on a recent episode of The Rush Limbaugh Show.

"When we saw women with excessive decollate ordering what are commonly know as Babyccinos for their small children, we knew immediately that our hypothesis was correct."

The study, which appeared as an editorial in last weeks' New York Post, asserts that a woman's Starbucks order can accurately predict her social behavior.

For example, a woman who orders a venti one pump caramel, one pump white mocha, two scoops vanilla bean powder, extra ice Frappuccino with two shots poured over affogato style, plus caramel drizzle under and on top of the whipped cream attends church an average of zero times per month.

If she orders the same drink hot, she's 50% more likely to be single, making her a "basic spinster," according to Goodfellow.

Researchers also determined that a woman who orders a grande, no water, six-pump, extra hot, dirty chai tea latte in her own to-go mug has premarital sex at least twice a week and demands government-funded birth control.

"For women these days, dirty no longer applies to just laundry and diapers. Now they've embraced it. They see dirty as a term of empowerment," wrote Goodfellow and his co-researcher, a lab rat named Lenny.

Finally, Goodfellow and his co-vermin found what they consider to be the Rosetta Stone to understanding 21st century American women: the trenta.

The trenta is Starbucks' largest drink -- a 750 milliliter coffee cup big enough to hold an entire bottle of wine. Lenny told Limbaugh that the trenta is responsible for the demise of traditional family values -- ordering one guaranteed its customer was a lesbian.

Further investigation into the Oral Robert University conclusions will be conducted by researchers at Liberty University.

*This story was not broadcast on NPR because it's completely fake. What's your NPR name? 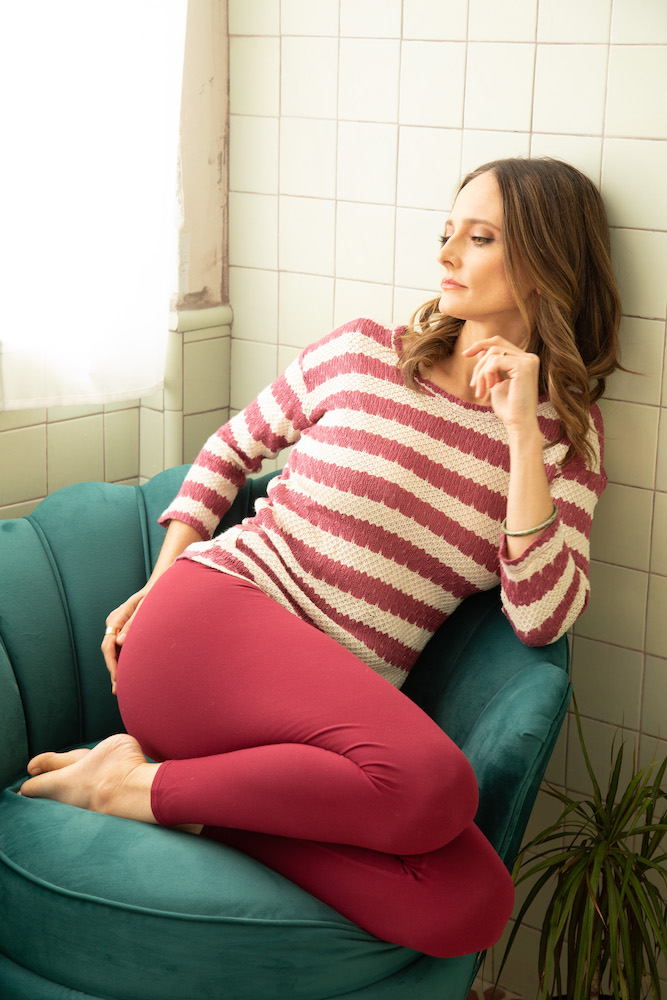