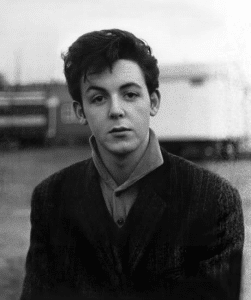 Well, he was just 17, and you know what I mean, and the way he looked was way beyond compare. So I could I not do that D.A. 'do Paul McCartney? 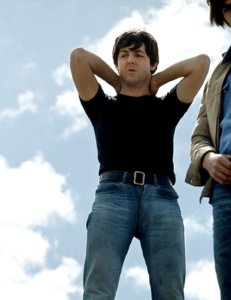 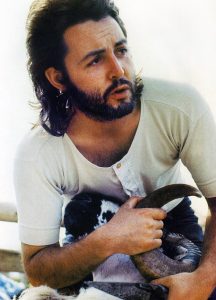 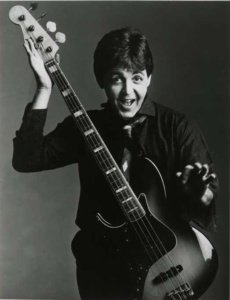 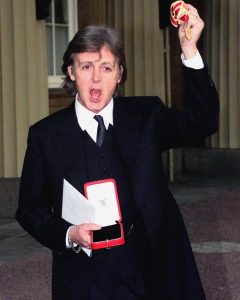 When you’re wide awake, say it for goodness sake, I would boff that Sir Paul McCartney. 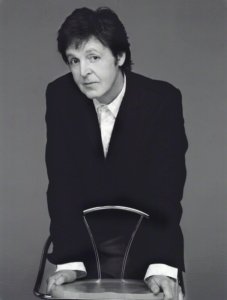 "I've got too much on my plate. Don't have no time to be a decent lover," he sings. Don't worry--I have time to get jiggy with that Paul McCartney.

No. 7: Paul McCartney, circa right now 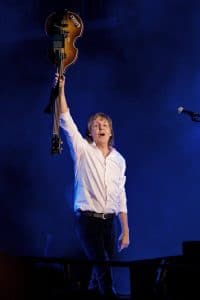 So long as he divorces What's-Her-Name and puts me in the will, I would totally fuck that Paul McCartney.