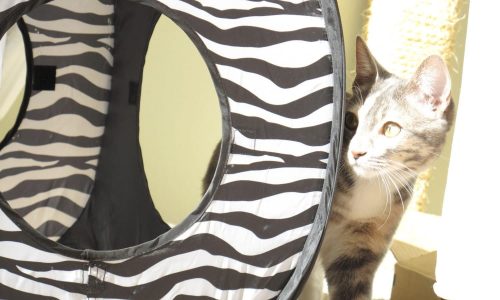 Dear Diary, It’s almost summer,  and you know what that means? Bathing suit season–that time of year when everyone has to reckon with their overeating from the holidays and attempt … 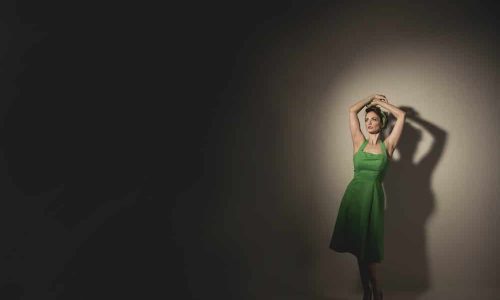 Some days are good hair days; today was one of them. The delightful and talented Richard Cartwright invited me to his studio to play around for the day, and his … 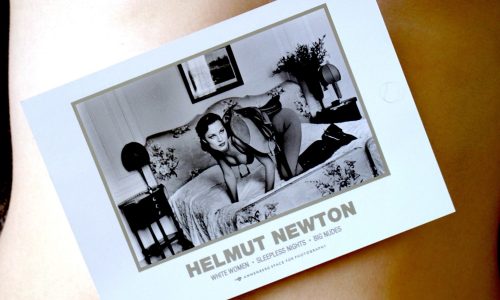 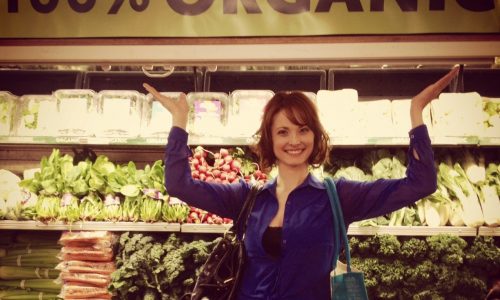 Last week, I was fortunate enough to shoot with Christy Beck of Model Environment, a website dedicated to stewardship of the Earth through environmental awareness. Below is a repost of … 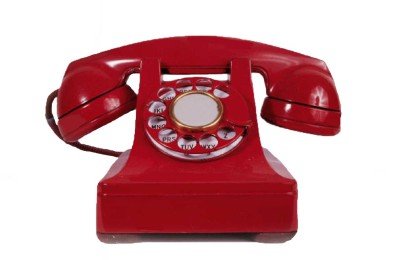 A while back, I had an audition for a big feature film starring A-list actors–a project that had been in development for sometime and was getting the buzz around Los Angeles. As it was my first audition for a supporting role in a big movie, I was thrilled just to have my hat in the ring. […]