An homage to Malcolm Gladwell, this recurring blog segment highlights some of my best (read: most horrific) audition experiences. Because, hey, if you wanna get good at auditioning, you have to spend 10,000 hours doing it. That’s science.

A while back, I had an audition for a big feature film starring A-list actors–a project that had been in development for some time and was getting the buzz around Los Angeles. As it was my first audition for a supporting role in a big movie, I was thrilled just to have my hat in the ring.

I arrived early to the sleek casting office, giving myself ample time to prepare for the role of… Mr. X’s secretary. The woman behind the desk seemed a bit frazzled as she motioned to me to sign in. Clearly, she was on hold, and I could tell she was a bit anxious about whoever was on the other end of the line.

Reading over my sides was easy while she was still on hold, but when she started answering the slew of questions flying at her, I couldn’t help but overhear her desperate pleas. The names below have been changed to protect those who make a lot more money than I do.

“I know, she’s fabulous, but Anne Hathaway probably won’t accept a supporting role. (pause) Well, this is not a Chris Nolan feature, Sally.

“Yes, absolutely, Claire is wonderful on HOMELAND, and even if they’re on hiatus, she’s not gonna want to work on this little picture.”

At this moment I realized that the harried woman is talking about the role I’m auditioning for, the role I’m about to read for the casting associate, the role I’ve so studiously prepared for over the past 24 hours. If Amy, Anne, and Claire are all being pitched for this, there’s no way in hell I have a shot at getting any further than this desk.

A door next to me opened, and the young smiling casting associate brought me into the room, commenting that she goes to the same gym as I do–the fob on my keychain was hanging out of my purse. We made small talk, I read the scene (channeling the poor woman manning the phones outside), I said thank you, and I left.

Outside in the waiting area, the woman on the phone was gone, probably out for a smoke break and a good, cathartic howl. On her desk was an 8×10 glossy–a photo of Kirsten Wiig–with a sticky note that read, “Reading for X’s secretary Tuesday.” 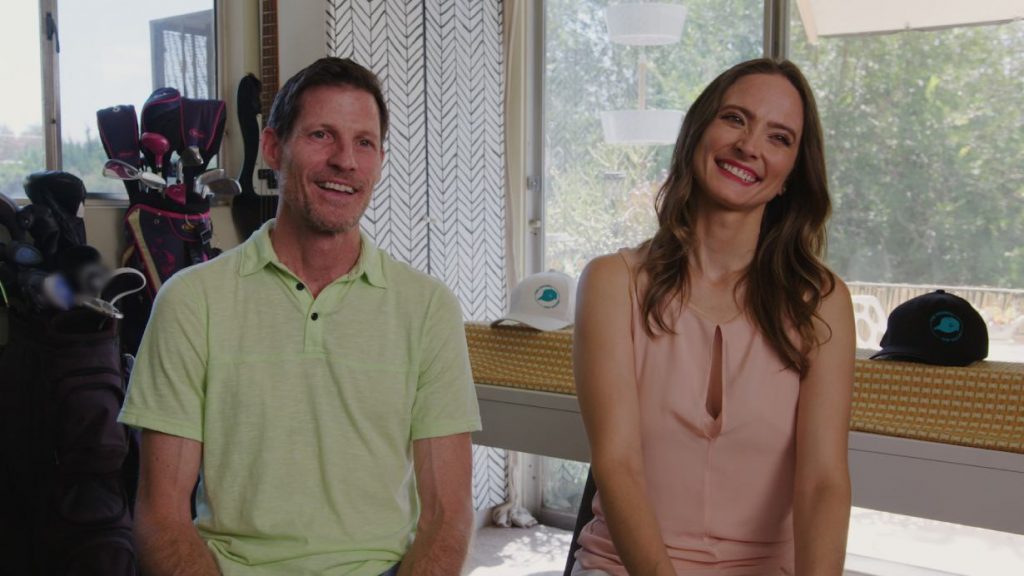